Long-gone are the days of brands sticking to traditional advertising methods – Instagram influencers are the billboards of today. The concept of brands sending free products to influencers in return for exposure to their thousands, or even millions, of followers seems like a win-win for everyone. The influencer receives free products and often a substantial pay check, the brand receives worldwide exposure, and the customer receives detailed and honest product reviews without even having to leave Instagram.

But how honest are these reviews really? Whilst it is common to see influencers promising their loyal following that they would never promote a product they didn’t genuinely love, this cannot be said for every influencer flooding our homepages with ‘#ad’. 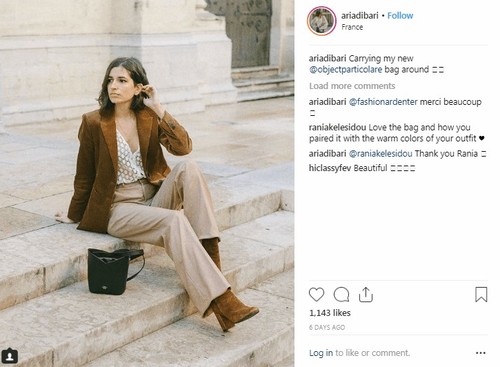 With social media advertising, it is easy for users to not even realise that they are seeing paid promotional content. You could easily watch a YouTuber’s ‘My Night Routine’ video without realising that they’ve been paid to include that face wash they ‘swear by’. This subtlety is one of the reasons why influencer advertising works so well.

Another reason is the authentic feel that influencers can have, in comparison to celebrity endorsements. Influencers, whether on Instagram, YouTube or any other social media platform, let their followers into their private lives and daily routines. This builds a level of trust with their followers, who often feel as though they almost know the person they follow. It is therefore no wonder that they trust their favourite influencers’ opinions on where to shop, what to buy, and where to eat. 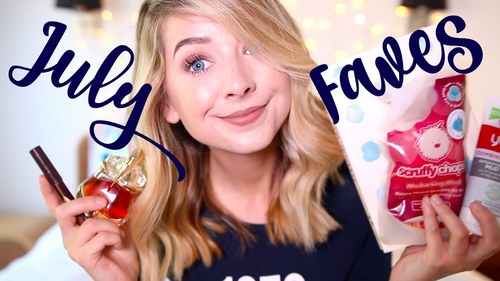 If you have noticed a rise of hashtags such as ‘#ad’, ‘#sponsored’, or ‘#gifted’ in the past year, it is because the Advertising Standards Agency have cracked down on how transparent influencers must be with disclosing paid partnerships. This has brought up the question of the authenticity of these adverts. Are people less likely to follow an influencer’s recommendation after seeing ‘#gifted’? How can people be sure that these social media stars are actually filtering through brand deal offers and only promoting things they would truly buy themselves?

Now that the influencer market has become so saturated and influencer marketing is almost overused, social media users are much savvier about which products are being shown to them as part of a brand deal. Influencers no longer have anywhere near as much influence over their audiences as they did when we were blissfully unaware of what was in it for them. Many brands are now changing their tactic, and instead of using the large following of influencers in order to gain exposure, they are building up their own social media followings and creating the content themselves. Could this mean the end of the influencer marketing era?

However, despite the potential lack of authenticity and honesty, the statistics show that the power of social media influencers is only continuing to grow. Sponsored posts receive as much engagement as non-sponsored posts, and brands are finding huge success in marketing through influencers, so sponsored content isn’t leaving our homepages anytime soon!