Enter the inside world of fashion thanks to 20 documentaries following designers or editors, and get a better understanding of those who created brands that make us dream.
If you are working for one of those following brands, press play and discover your brand's creator in their everyday life and embrace their dream.

Take a seat, here it starts: 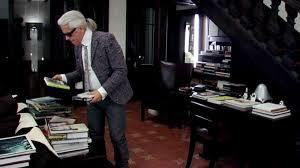 Lagerfeld Confidential (2007)
What does a day in the life of Karl Lagerfeld look like? Lagerfeld Confidential gives you the answer.
Follow the Channel Artistic Director inside his everyday routine. Famous for being a private designer, Karl opens up about his German childhood and early career and gives viewers an insight into the man behind the dark glasses. 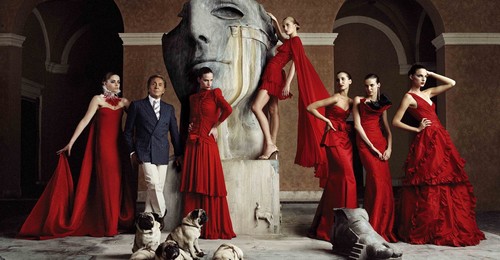 Valentino: The Last Emperor (2008)
Explore the singular world of one of Italy's most famous men, Valentino Garavani. This documentary is a journey through the closing act of Valentino's career and his life story. On a more personal note, discover the relationship between Valentino and his business partner and companion of 50 years, Giancarlo Giammetti. 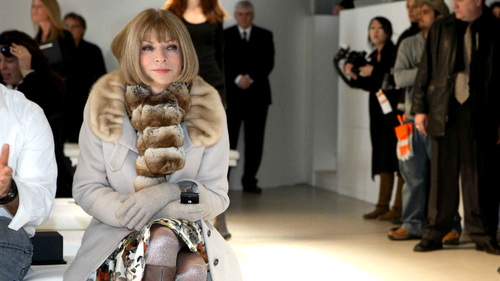 The September Issue (2009)
The well-named documentary follows the making of American Vogue’s 2007 September issue, traditionally the most crucial issue of the year (interestingly, that particular issue remains US Vogue’s largest to date). The documentary gives the unprecedented public access to the inner workings of Vogue. 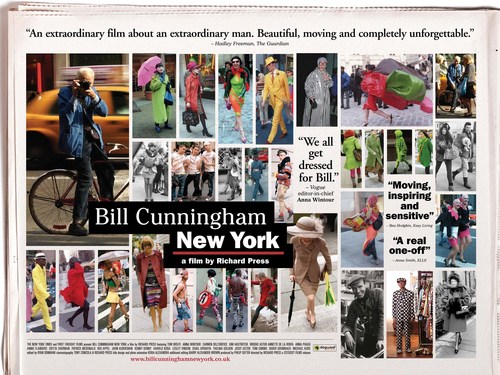 Bill Cunningham New York (2010)
Bill Cunningham New York portrays the late photographer and longtime New York Times contributor at work. The original street style snapper, Bill made his name photographing the colourful streets of New York, getting around the city via his trademark bicycle. He was renowned within the industry, beloved by all. As Anna Wintour explains in the film, "We all get dressed for Bill".

L' Amour Fou (2010)
Take a closer look at the figure who founded the eponymous French label. With L’ Amour Fou, explore the life of the man behind the label, and discover more his love story with Pierre Bergé, his designer’s partner in both business and life. 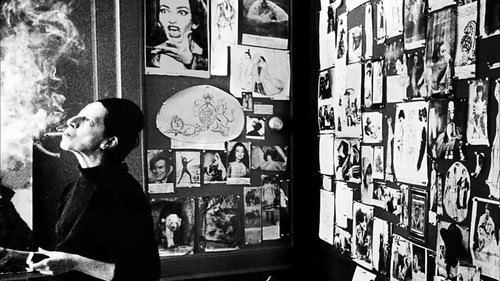 Diana Vreeland: The Eye Has to Travel (2011)
Before editors were personalities, before street style stars and bloggers were the trendsetters, there was the vivacious empress of fashion: Diana Vreeland, the editor who helped bring the industry into the modern age during the Sixties. This film takes a look at her life, from society girl, to Vogue editor-in-chief, to mainspring behind the Costume Institute at the Metropolitan Museum of Art, telling the story of exactly how she became one of the most legendary fashion editors to date. 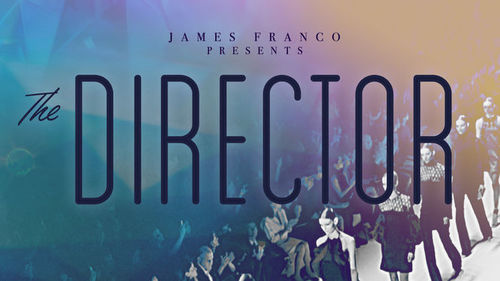 The Director: An Evolution in Three Acts (2013)
Not so long ago, the Italian brand, Gucci, was under the direction of Frida Giannini, from 2006 through to 2014. In this documentary, James Franco follows the famously press-shy designer through both her personal and working life. 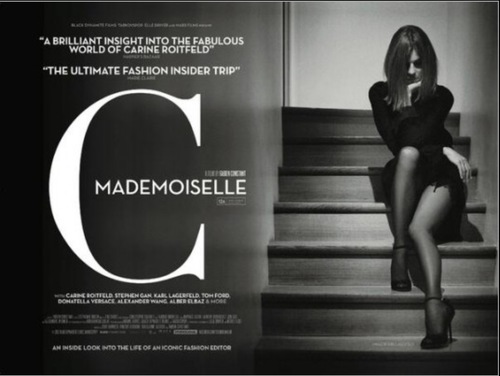 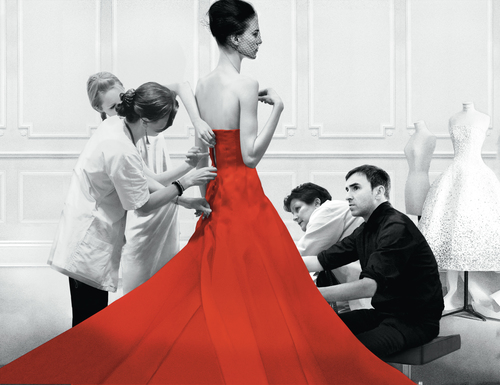 Dior And I (2014)
Dior and I tells the story of Raf Simons’s inauguration at the house of Dior following his appointment in 2012. The documentary is an inside to the world of couture creations.
Face the challenge of creating a debut couture collection as artistic director of the house in just eight weeks and follow Raf on an intense, high-pressured journey, while paying homage to the seamstresses who help make his beautiful collection come to life. 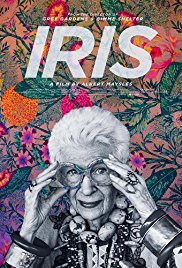 Iris (2014)
Instantly recognisable thanks to her signature oversized Jackie O-style frames and New Yorker-drawl, Iris Apfel’s sartorial flamboyance has earned her a firm place as one of New York society’s most legendary style icons – at the grand old age of 95. Iris is an in-depth portrait of the businesswoman. At the heart of the film lies her unwavering energy, with her free spirit and vivacious nature reminding us that (as clichéd as it might sound) fashion is fleeting, but style is ageless. 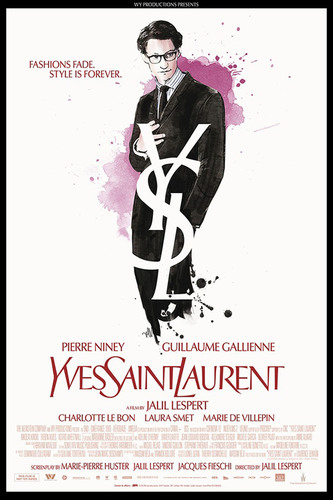 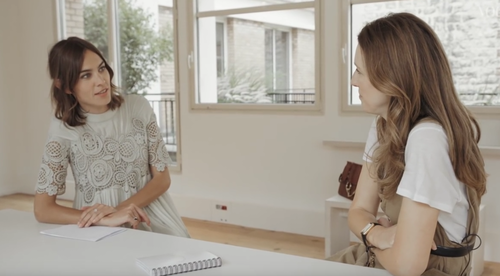 Alexa Chung: The Future Of Fashion (2015)
“The Future of Fashion is a mission to uncover the depth of the industry and the huge variety of roles that go towards sending clothes down the catwalk season after season,” explains Vogue contributing editor Alexa Chung, who set out to investigate the truth about the fashion industry with her Vogue Video series by asking the questions everybody wants answers to. From finding out first-hand from Olivier Rousteing how he rose to the ranks of fashion royalty at Balmain, to exploring how to secure a job at Vogue, Alexa brings her signature charm and wit to give an insider view of the ins and outs of the fashion world. 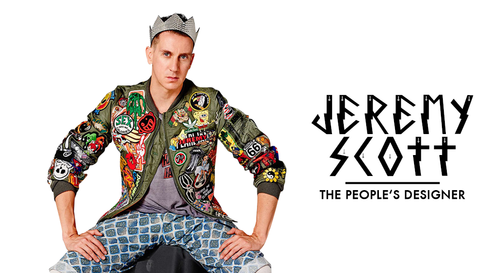 Jeremy Scott: The People's Designer (2015)
The People’s Designer tells Jeremy Scott’s Cinderella story from a small town in Missouri to creative director of Moschino. Initially, from humble beginnings, Jeremy endured obstacle after obstacle to getting to where he is today; this film takes a closer look at the man behind the colourful designs. 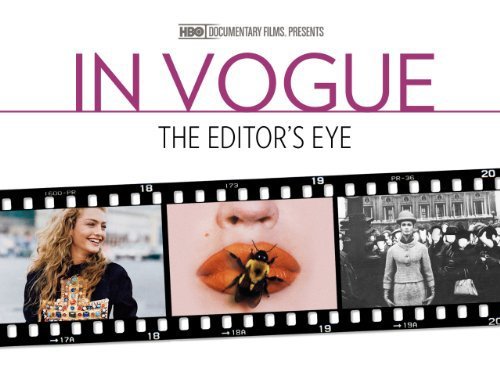 In Vogue: The Editor's Eye (2015)
A few years later, the US Vogue editors returned to screens with In Vogue: The Editor's Eye, commemorating the magazine's 120th anniversary. Rather than focusing on a specific issue, it takes a look at how some of the publication's most famous editorials came to life. As well as the editors, many a famous face that has contributed to the magazine’s legacy makes an appearance, with the film featuring interviews with design talents such as Marc Jacobs and Nicolas Ghesquière, and Hollywood stars including Sarah Jessica Parker and Nicole Kidman. 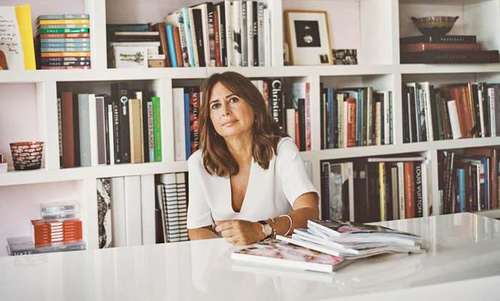 Absolutely Fashion: Inside British Vogue (2016)
To celebrate British Vogue’s centenary, the BBC was given unprecedented access to the goings-on behind the closed doors of Vogue's Hanover Square HQ. Get close and personal with key members of the Vogue team, and follow some of fashion’s most famous faces. 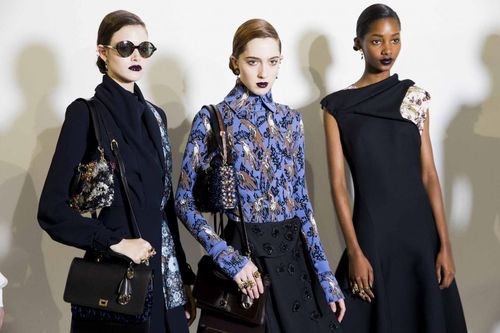 Inside Dior (2016)
Following Raf Simons' exit last year, this two-part documentary goes behind the scenes of the hunt for a new creative director, following in the footsteps of Yves Saint Laurent, John Galliano and, of course, Christian Dior. Celebrating the brand's 70th anniversary, the series offers a unique insight into the luxury French fashion house and this transitional period between designers in the lead up to the appointment of Maria Grazia Chiuri, who was previously at Valentino. 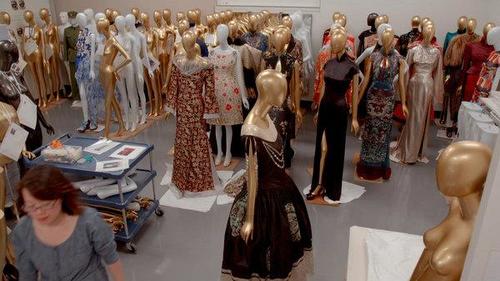 First Monday in May (2016)
Andrew Rossi’s 2016 documentary, The First Monday in May, focuses on the most celebrated day in the fashion calendar; The Met Gala. The film follows the creation of the 2015 exhibition and event, ‘China: Through the Looking Glass’ and also depicts Anna Wintour’s daily life while questioning fashion as an art. Starring the likes of Karl Lagerfeld and John Galliano, this documentary captures the intricacy and detailed planning of New York’s first Monday in May. 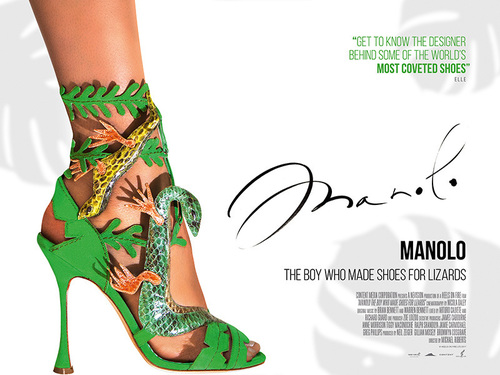 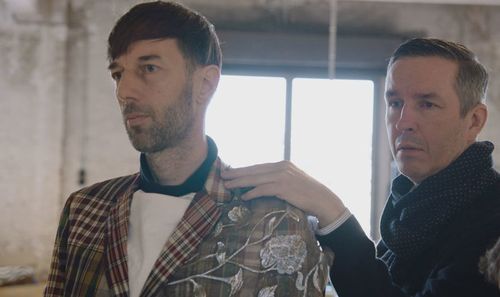 Dries (2017)
Filmed over an entire year, Dries is an intimate portrayal of one of the world's most successful independent designers. Offering an insight into Dries Van Noten's life in the design studio and at home, it follows his journey creating four of his colour-rich collections. For 25 years, the Belgian designer has been a mainstay on the Paris schedule, and this film offers a new perspective on his creative process. A must see for those keen to enter the design side of the industry. 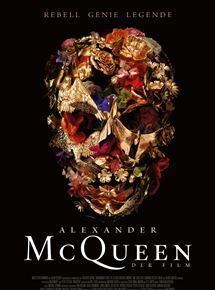 McQueen (2018)
Spanning Lee McQueen's remarkable career, this eponymous film is a rich exploration into the mind of the legendary designer. With a focus on his fashion shows, the documentary explores how this East London lad became the toast of Paris, and the enfant terrible of the fashion world. Starting the process with no access to McQueen archives - both personal and professional - the filmmakers have proved a feat with this vehicle that proves a much-watch for anyone with an interest in McQueen and his collections.

You are now ready for your next career move, apply today!